As I came to realize that there is only gravity, and that it literally creates the universe, I asked the question, "is this proof of God?"   From a scientific standpoint, I put forth the hypothesis: If there is a God, that God speaks to us through circumstances and is necessarily perceivable in everything.  Only then is it indisputable.

Then I lived my life with this in mind.

"I will bend every light in the city and make sure it's shining on you."

In 2014, I was seeking many answers.  I did not feel like the current perspectives on the universe made sense because I felt the Milky Way galaxy necessarily orbited a larger mass, just based on pattern inference.  At this time, I was looking through many descriptions of how the universe functions and I was becoming very moved by the beauty throughout all of reality.

I grew up atheist, subscribing adamantly to the philosophy that there does not need to be a god.  The evidence was there, throughout science, indicating how things could have arisen from happenstance.  With enough planets in the universe, I felt there were more than enough chances for life to develop for our own to have arisen by the mere probability of it all.

It was not until I was working as a patent examiner and a friend of mine, Tyler, asked me in rebuttal, "How do you know?"  that I came to acknowledge I don't.  From this, I began to declare myself "agnostic, but I don't believe."  This caveat showed that I understood that I did not know but I was still firmly on the atheist side of things.  Over the years, though, as I became more aware of the intricacy of the universe and thought more, I became much more open to possibility until I was distinctly agnostic.  I was open to all possibility, at the center between unbelieving and seeing, and it was at this time that I just so happened to be listening to A Great Big World's "Is There Anybody Out There?" album repetitively and even learning the sheet music on piano for many of the songs.

My favorite song of the album was Already Home.  I listened to the album daily for months and enjoyed playing this song most on piano, and so I was unwittingly bombarding myself with a message that would change the rest of my life.

One night while lying in bed, at the end of a quarter at work when I still had much work to do, I was asking what I knew was the most critical question to have an answer to for any model to ever replace the Big Bang's description of the universe: how does a structure of the universe where the Milky Way orbits a larger mass produce redshift of all distant galaxies in all directions by gravitational redshift?

You may be asking yourself, "what?"  Redshift is when the absorption lines, which indicate the composition of mass that light passes, have the same pattern shifted towards the red spectrum such as this:

What we notice is that every single distant galaxy in all directions has its absorption pattern shifted towards the red spectrum.  This is extremely anomalous because logic says that there should be a more even distribution.

Redshift itself can occur by two ways: Doppler shift and gravity.  The Big Bang model hinges on the assumption of Doppler shift as the cause, and I felt that because it arrived at a structure of the universe where the Milky Way was not orbiting a larger mass that this was flawed, not to mention that it added the complexities of so-called "expansion of space" and "dark energy", both directly the result of the Doppler shift assumption of t his observation.  Additionally, the model does not explain many observations, such as the Flatness Problem where the universe observably tends towards "flatness" and not uniform expansion in all directions, yet the model has been held as if it is fact even in spite of the scientific proof otherwise.

So, I sat in bed wondering how gravitational redshift caused by this mass the Milky Way orbits could somehow produce the observation, knowing that this was the key observation to have an alternative explanation for if there was something wrong with the model.  Seemingly, though, it would produce a dichotomy of half the sky generally redshifted and the other half generally blueshifted.  I would realize that it is literally not as straight forward as this, as that is when the lyric from the song Already Home popped in my head: "I will bend every light in the city and make sure it's shining on you."  In an instant, it clicked and I knew the critical element I was missing to understanding how gravitational redshift could somehow produce the observation: bending light.  Without a real explanation for how it was achieving this, I put in my two-week notice at work and quit my job to fully focus on further research because I knew I knew enough.  I had not reasoned it out, but I knew that this was necessarily the missing link to bring it all together.  And it was.  Within weeks, I was realizing that gravity produces electromagnetism because of this and a model that reduces all observations to the result of gravity arose.

My open mind could not shake the anomalous circumstances that had befallen me.  The Theory of Everything, which The Universal Principle of Natural Philosophy is, is the most sought after understanding in all of science.  This is not my ego speaking--it has nothing to do with me--it is just the reality of the situation; it's not called The Holy Grail of Physics for nothing.  And I had come to develop it by a circumstance in my life telling me.  Not when I was atheist, not even when I was agnostic but I don't believe, but only when I was truly centered and open to both possibilities.

Now, I was open, but I was still a scientist.  I did not just immediately jump aboard a theist perspective because of this, but for the first time in my life, I entertained it.  And so, knowing that everything arose from gravity alone, that is when I put forth the hypothesis: If there is a God, that God speaks to us through circumstances and is necessarily perceivable in everything because that God is necessarily everything.  Only then is it indisputable and thereby scientifically known.

Living my life with this hypothesis has shown me, beyond a doubt, God is Real.   Without a doubt, I have seen God guide me through countless anomalous events all towards the greater goal of understanding so that I can better help myself and the world.

For example, we can choose to live in any reality that we want, even one where the perception is that there is no God.  It does not matter what we think, it does not change reality, but it changes our perception of reality.  As the universe is designed in this way, then if we want to live in a certain reality, then we are given more and more supportive evidence to assist us in providing a firm foundation in that reality.  It does not matter which reality we choose.  Thus, if we choose to not see God, the evidence mounts.  However, if we choose to look for God in everything, the evidence mounts.  This is because it is the reality of the situation.  If there were no God, it would not matter what we chose to see, we still would never see proof of God because there would be none.  But because God is Real, we can choose to live in a reality in alignment with that truth, through being open to it and entertaining the possibility, and thereby events and anomalous situations begin to draw us to more substantially perceiving the Interactive Consciousness that is God.  With knowledge that God is Real and God is Everything, then we live in the reality where All is One and One is All.  Where this is the foundation of understanding because it is the most critical truth to provide a firm ground to stand upon, for it is based on The Infinite rather than some part thereof. 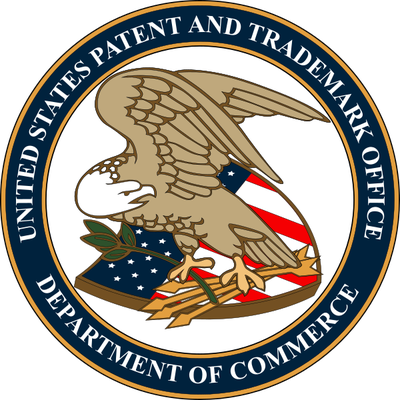 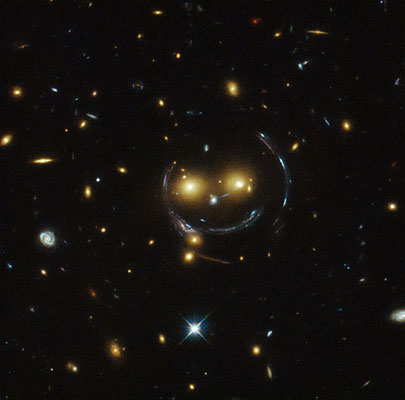 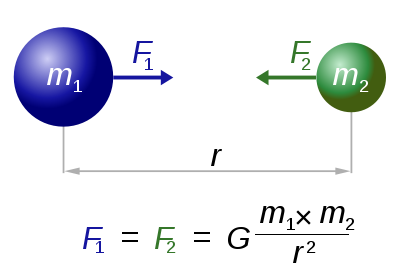 My name is Steve Scully and this website is dedicated to sharing myself and my views, past and present.  After studying chemical engineering at the University of Delaware, I went on to become a patent examiner for seven years until leaving to fully focus on my independent research.